Tenacity Guide Service’s Capt. Bo Johnson and First Mate Deidra Bridger team up in the 2012 MadFin Shark Series presented by The Outdoor Channel. For the first time, this tournament moves north to the waters surrounding Boca Grande and Pine Island, Florida. Each show gets progressively more exciting and dangerous as something happens at the end that was a first time ever for the Series in it’s 6-year history. Watch as the tension and rivalries come to boil, as two teams nearly come to blows by the end of the season. 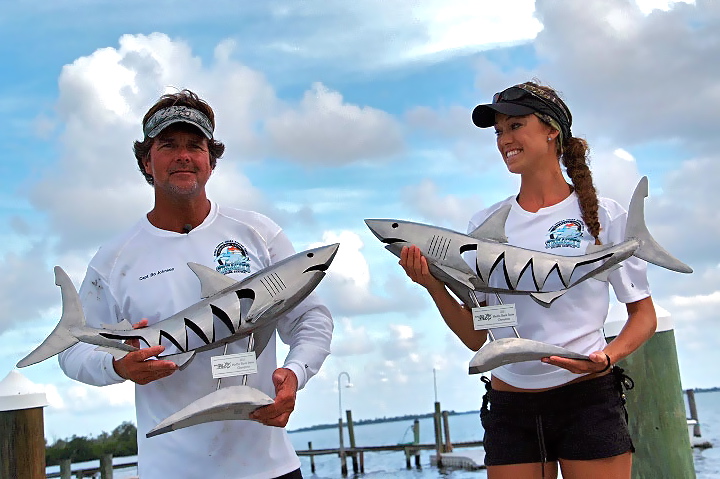